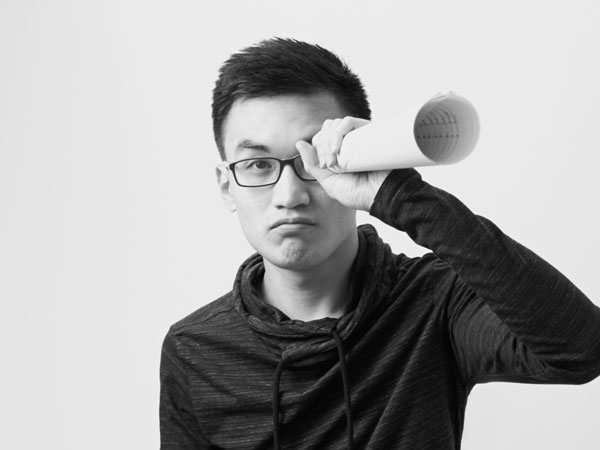 Steven Tanoto is a composer and arranger based in Hamburg, Germany. His earliest compositions were strongly influenced by the American Minimalist movement introduced to him by his first music and composition teachers Leong Dee Yinn and the Malaysian composer Adeline Wong. Steven studied composition at the Elder Conservatorium of Music in Adelaide, South Australia with Stephen Whittington, Graeme Koehne, and Charles Bodman Rae. Groups that have performed his works include the Australian String Quartet and the Elder Conservatorium Chamber Orchestra. This lead to commissions from other individuals and ensembles, including Bella Voce and the Eclectica Trio. After completing his studies, Steven moved to Hamburg, Germany, to study at the Hochschule für Musik und Theater Hamburg with the former Ligeti student, Wolfgang-Andreas Schultz. With musical theatre being his favourite musical expression, Steven often works closely with theatrical directing students of the academy. This collaboration results in chamber orchestra arrangements of existing operas, including Martinu’s Ariadne (2013), Puccini’s Suor Angelica (2014), Goldmark’s Königin von Saba (2014), and Debussy’s Pélleas et Mélisande (2015). Steven also often accompanies singers and opera/theatre rehearsals, including the Little Shop of Horrors (Alan Menken), HMS Pinafore (Gilbert & Sullivan), Into the Woods (Stephen Sondheim). As musical director, he directed a double bill of the Telephone (Menotti) and Cox and Box (Sullivan) in 2010 at the Adelaide Fringe Festival. In 2012, Steven embraced his Indonesian culture and joined the Central Javanese Gamelan ensemble Margi Budoyo of the Indonesian General Consulate in Hamburg under the guidance of Pak Maharsi. Ever since then, it has been his passion to learn more about Central Javanese Gamelan music. October 2016 marked his first collaboration with Martin Ehrhardt and his Gamelan Taman Indah in Leverkusen, performing at the Debussy Festival in Frankfurt. Since September 2017, he leads and teaches the Gamelan group of the Elbphilharmonie Hamburg. steventanoto.com