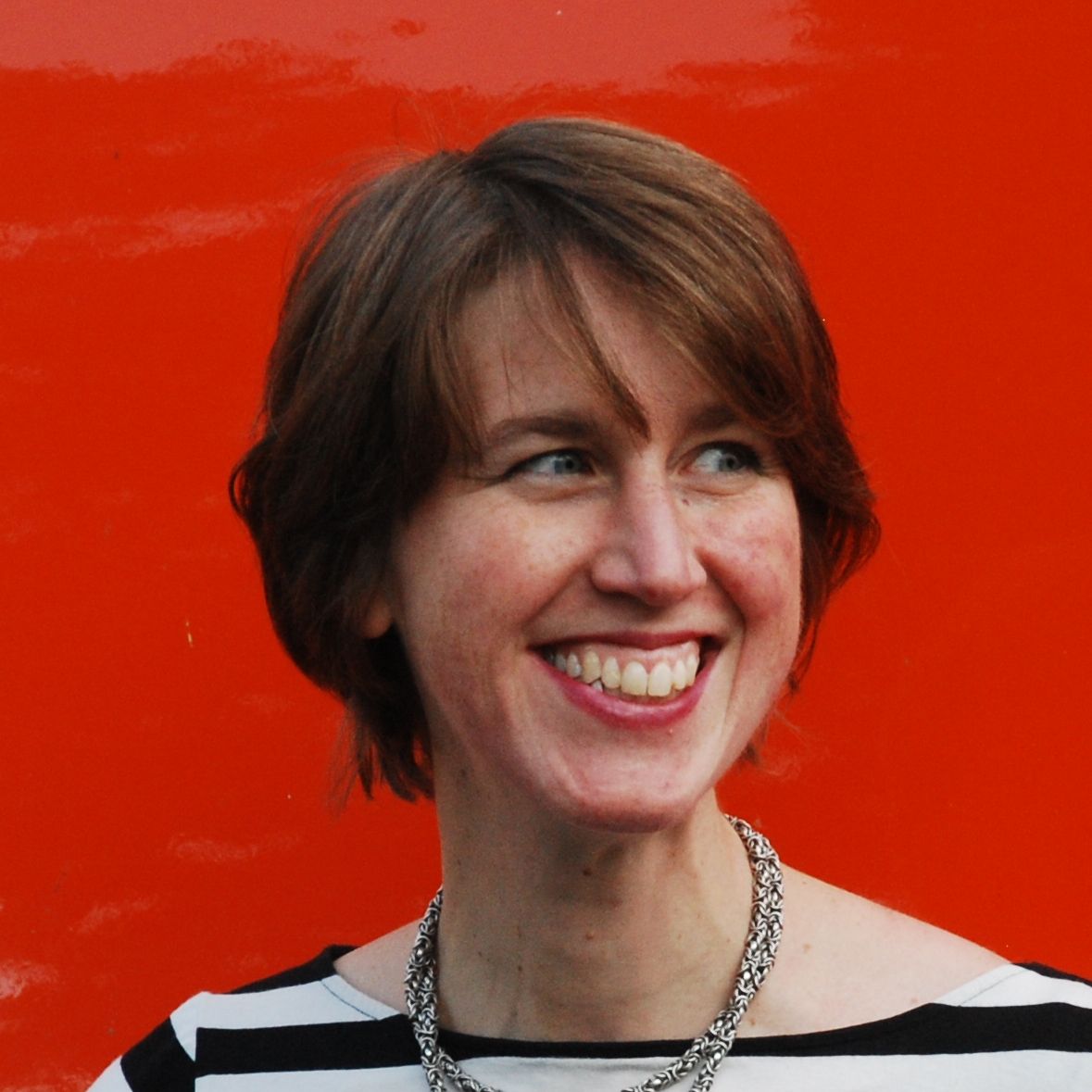 Annesley Black is a Canadian composer based in Germany. Her works span from instrumental music, to electronics and video performances from orchestra and chamber music to theatre, solo performances and installations. She has appeared as a performer, improviser and sound-director in Canada, Austria, Switzerland and in Germany. Her collaborations with renowned artists range from film, dance and theatre productions to multi-media art installations/ performances. While exploring an extraordinary breadth of innovative settings, themes and concepts, she persists in embodying these in an intricate, expressive and distinct musical language.

Black has received many honors for her work including the Busoni Award from the Academy of the Arts, Berlin (2008), the Kompositionspreis der Landeshauptstadt Stuttgart (2009) and the Ernst von Siemens Musikstiftung Composer Prize (2019). She is a member of the Academy of the Arts, Berlin and the Canadian Music Centre (2018). Works commissioned and performed by both younger and internationally established ensembles and orchestras for festivals such as the Donaueschinger Musiktage, Warsaw Autumn Festival, Witten Days for New Chamber Music, ECLAT Festival Neue Musik Stuttgart, Ultraschall Berlin and Ultima Festival, Oslo.