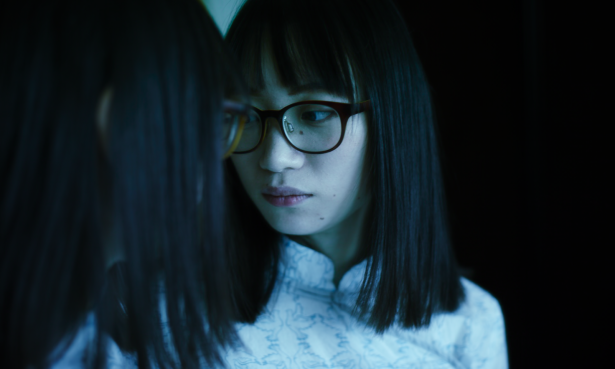 Dong Zhou was born in 1992 in Shanghai. Although from her great grandfather, all generations of her family play traditional Chinese Sizhu Music, she learnt piano from 3 and violin from 9 and played in orchestra from 12. She had her BA in electroacoustic music composition at Shanghai Conservatory of Music and names Qiangbin Chen and Yi Qin as her most significant former mentors. As a composer and multimedia artist, she always tries to create different spaces and layers of sound and combine different languages of art to fully express her point of view and imagination. Her works were presented in Shanghai International Art Festival, the ‘Sound of World’ Microsoft ringtones collection, SMC,  Blurred Edges, WOCMAT, , EUROMicroFest, NYCEMF, KlingtGut, ZKM Next Generation and ICMC. She was commissioned by Shanghai International Art Festival in 2015 and CLAB Festival Hamburg in 2018. In ICMC 2018 Hacker-N-Makerthon, her project with Deborah Kim got the first prize. Apart from composition, she has also strong interest in literature, sociology and performance art. She won the second prize in “New Concept” Chinese Youth Literature Contest in 2013 and worked as a trainee editor in Shanghai Writer’s Association. As a violinist and performer for multimedia piece, she performed with different groups and bands in Shanghai, Hamburg, Karlsruhe, Hannover, Bremen and Oldenburg. Now she is studying multimedia composition (MA) in Hochschule für Musik und Theater Hamburg under Professor Hajdu and Professor Lampson’s supervision.